WHAT TO SEE IN TENERIFE. VISIT TENERIFE: the island of a thousand faces | Coral Hotels

WHAT TO SEE IN TENERIFE. VISIT TENERIFE: the island of a thousand faces 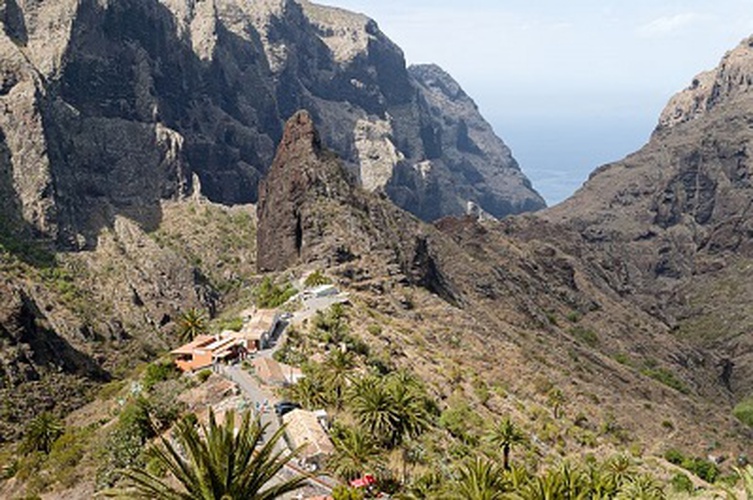 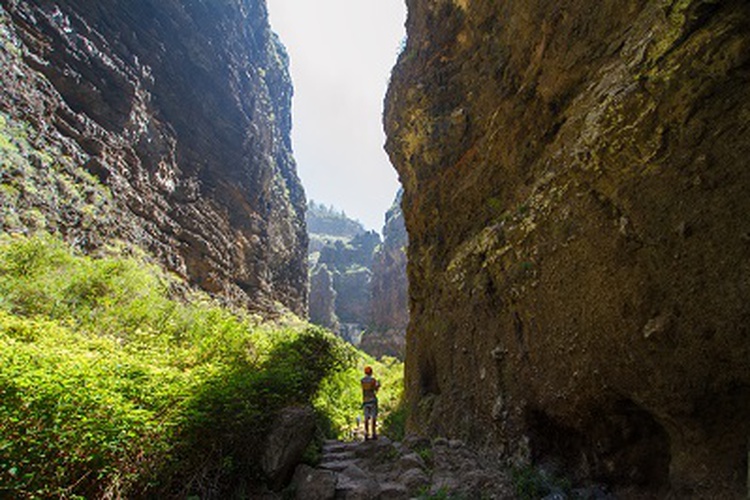 If it is the first time that you are going to visit , in the Canary Islands, you must prepare to live an experience full of contrasts. The island of Tenerife is like a small continent, a small paradise for those travelers who want to live completely different experiences just by traveling a few kilometers by car or public transport. On the same day it is possible to go up to the highest peak in Spain, discover mountainous landscapes and dream forests, let yourself be enveloped by the magic of its picturesque towns, visit cities and towns with a long history, savor the delicious local cuisine in the famous “guachinches” ”(Typical food houses), learn a little more about its history by visiting its many museums, relaxing on an infinite sandy beach or in spectacular natural pools carved out of volcanic rock, practicing all kinds of sports such as hiking, cycling, water sports and adventure or even ascend to the same peak of Mount Teide. From Coral Hotels we offer you this initiation guide so that you do not miss anything on your visit to Tenerife:

BEACHES OF TENERIFE. THE BEST HOLIDAYS ON THE BEACH

THE WEATHER IN TENERIFE. Best time to visit Tenerife

THE BEST NATURAL POOLS IN TENERIFE